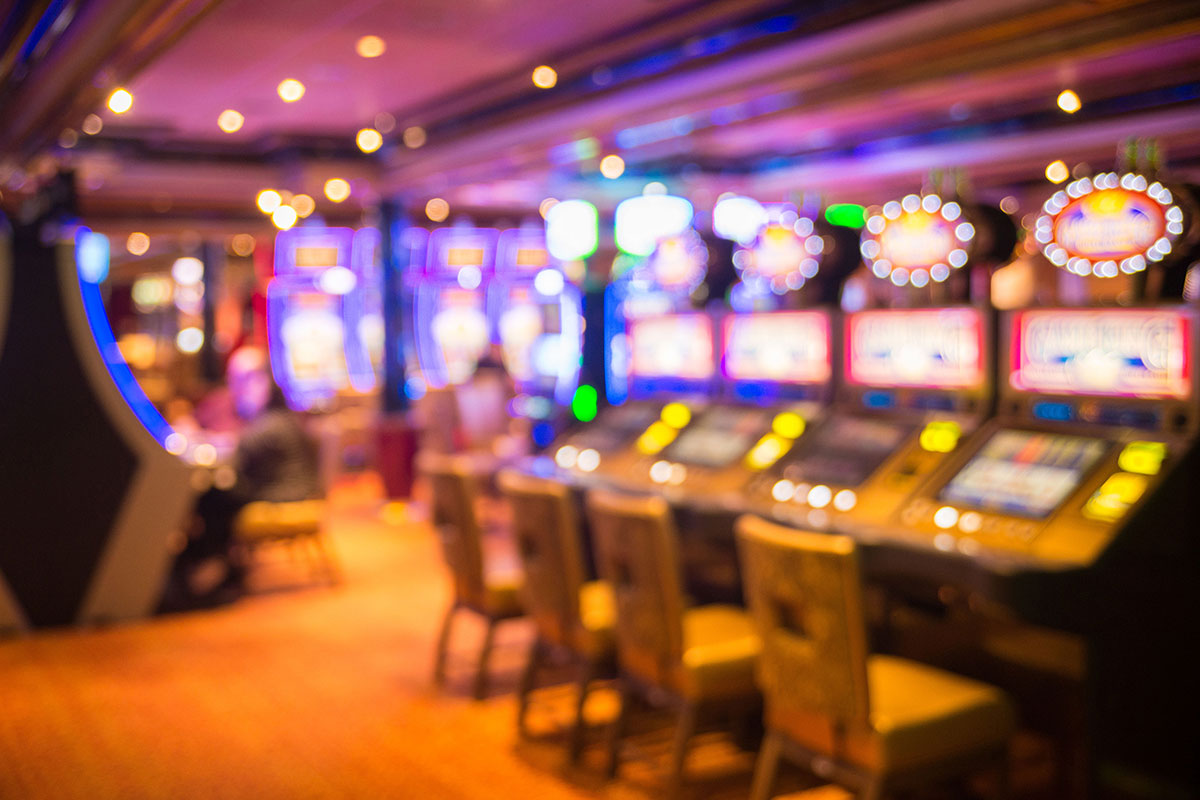 Casinos are perhaps the most interesting places you could visit on the planet. Museums are nice, but casinos are great. Aside from all the natural marvels that they have rose from the depths of the Earth or the brilliant man-made structures, casinos are fascinating in their own way.

Let us tell you about one thing that makes these places worth visiting, maybe even more than once, whether or not you are a gambling enthusiast.

For a long time, these places have been like the song of a siren, that lures nearby sailors on the water of life itself. At the mere sight of a gambling spot, the first thought that crosses one’s mind is that one could get rid of one’s financial worries and struggles forever with a small investment and a bit of luck. Maybe right now you’re thinking that such don’t happen. Well, it could, and it has.

Cynthia Jay Brennan
She became one of the luckiest people on Earth in 2000, the beginning of a new millennium. And more than that, she became a new entry in the list of humans who won big in a casino. And when I say “big” I wish I could say that it were a joke, but we’re talking more than 34 million dollars in this case. Depending on your lifestyle, this amount of money could not only allow you to never work a day in your life again, but your grandchildren would also be set for life.

Elmer Sherwin
Dubbed by some “the luckiest man in Las Vegas”, she is a two-time Megabucks winner: in 1989 and in 2005. That’s a bit crazy, isn’t it? And how much did luck really have to do with it? Well, Elmer’s biggest win was just about over 21 million dollars. Now put yourself in the shoes of someone who had just got richer by a huge amount. What would you do with all the money? Spend it all in one night? Invest it in some Silicon Valley start-up? Or perhaps you’re feeling a little charitable and you do something like what Elmer did and invest a considerable amount in the Hurricane Katrina relief fund?

Richie Rich
$39.7 Million: a twenty-five-year-old engineer from Los Angeles came to Vegas to support his favorite basketball team. With Vegas being Vegas, he decided to spend some time at a casino. So after he spent 100 dollars on slot machines, he became one of the biggest winners in the city. He won a sum just a little shy of 40 million dollars at the Excalibur casino in Las Vegas. Boom, just like that.

These three are just a few people who played in a casino and actually won. That does not mean, by any means, that everyone would; or that if you go right now and pull the lever on a slot machine you will certainly join the ranks of such winners. Nope, it doesn’t work like that, nor will ever. But what it does mean is that it is possible. Always and at any time. Even though the odds are not exactly in one’s favor, winning happens all the time. Si why not you?

What we find fascinating about this (and perhaps we are not the only ones) is that it takes very little involvement. Obviously, there are a number of different ways you could go about making millions of dollars, but very few of them are as simple as inserting a few coins/bills and pressing a button. Makes you think, doesn’t, it?

“You must spend money to make money” is another thing that people say, and it turns out that in 99% of the times that is correct. And let’s not focus only on gambling for this one. Think about starting a business or taking a journey into self-development. At first, before you can even think about the profits you can make you have to do a little spending yourself. Whether that spending is renting a workplace, hiring a specialist in advertising or business planning, it is quintessential that it all starts with something you have invested in. Even if it’s just time, energy, effort, thinking. It’s all resources. You could say it’s a “be the change you want to see” type of situation, meaning that if you want people to spend resources on your business you have to spend some of your resources first.

The casino land scape is changing and while these where 3 lucky winners from players who played offline, there are tons of big jackpot winners who have played online casino slots.

Playing casino online has also become more popular and common than playing casino offline. Online casino offers you a bigger selection of slot games, no waiting times, and accessibility from anywhere. This is even more true in today world, as online casinos now also offer you the ability to play on your mobile.

In addition, given that online casinos have much lower cost (they don’t have to pay huge sums of money in rent), they also give players more beneficial offers such as free spins, free bonuses without deposit for new players, big deposit bonuses like 250% up to a certain amount. That means that if you deposit 100, the casino will give you an additional 250 to play with. For example, in Romania, Maxbet casino offers new players 100 RON, about 20 euros in free money without the need to make a deposit just to test them out.


Source: European Gaming Media
This is a Syndicated News piece. Photo credits or photo sources can be found on the source article: The house doesn’t actually always win

Xcademy Teams Up with ‘benjyfishy’ to Provide Esports Fortnite Tutorials 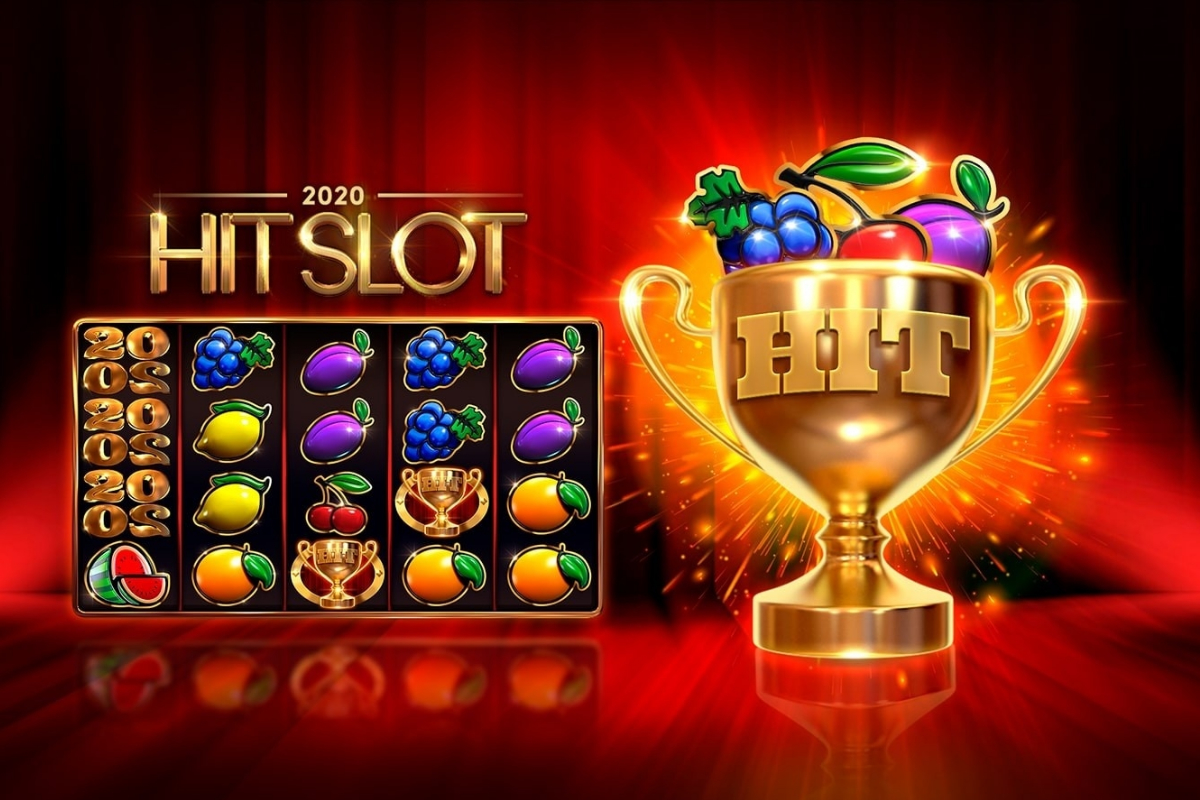 Each year, one slot is able to charm the hearts and minds of players until it ranks at the top of casinos’ charts. But this year, Endorphina broke the system and went straight to the top right after the release! Bold? Yes. Brash? Very much. Justified? Absolutely. Indeed, judging by the content and features, […]
Source: European Gaming Media
This is a Syndicated News piece. Photo credits or photo sources can be found on the source article: The real HIT of the year 2020 was just announced 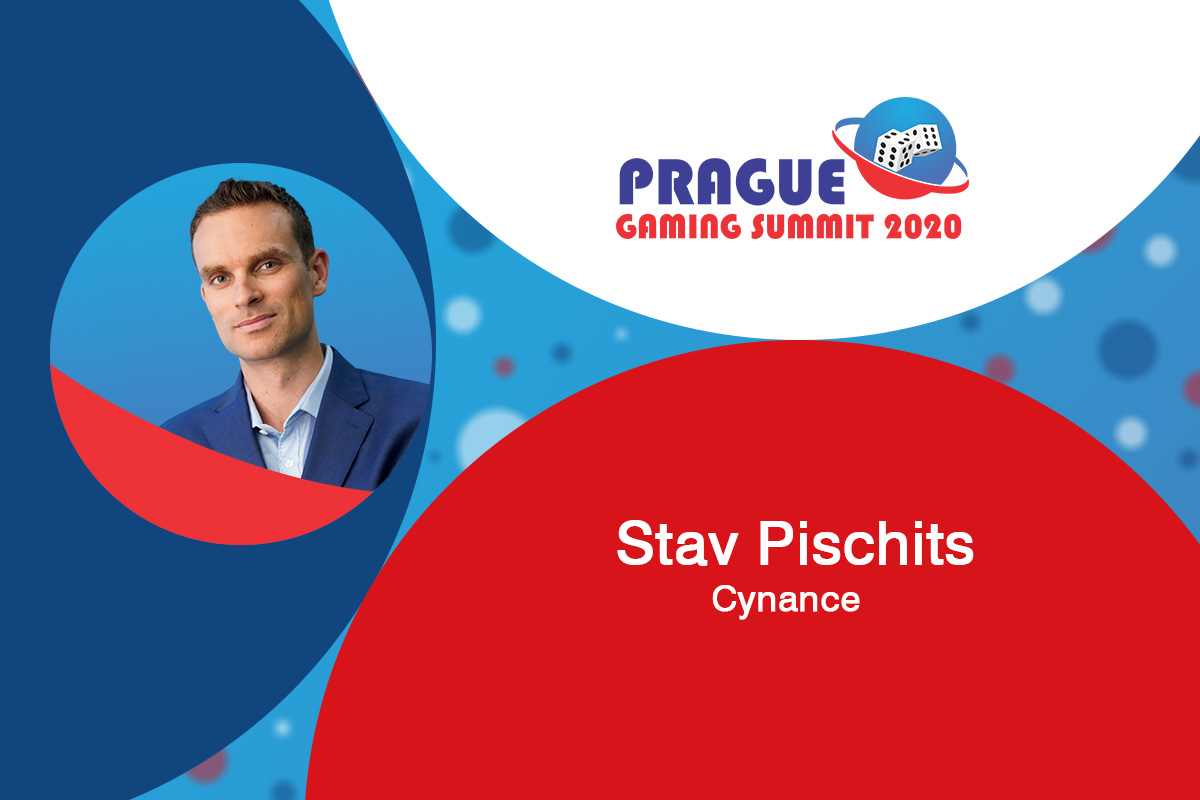 The 4th edition of the Prague Gaming Summit will take place on 6 March 2020 and welcomes leading operators, service providers and gambling industry experts from all across Europe. On the 6th of March at the Prague Gaming Summit, you have the opportunity to dive into several subjects, among which also the “Advising The […]
Source: European Gaming Media
This is a Syndicated News piece. Photo credits or photo sources can be found on the source article: Prague Gaming Summit 2020 speaker profile: Stav Pischits (CEO at Cynance)

The 4th edition of the Prague Gaming Summit will take place on 6 March 2020 and welcomes leading operators, service providers and gambling industry experts from all across Europe. On the 6th of March at the Prague Gaming Summit, you have the opportunity to dive into several subjects, among which also the “Global Payment […]
Source: European Gaming Media
This is a Syndicated News piece. Photo credits or photo sources can be found on the source article: Prague Gaming Summit 2020 speaker profile: Saulius Racevičius (CEO at ConnectPay)