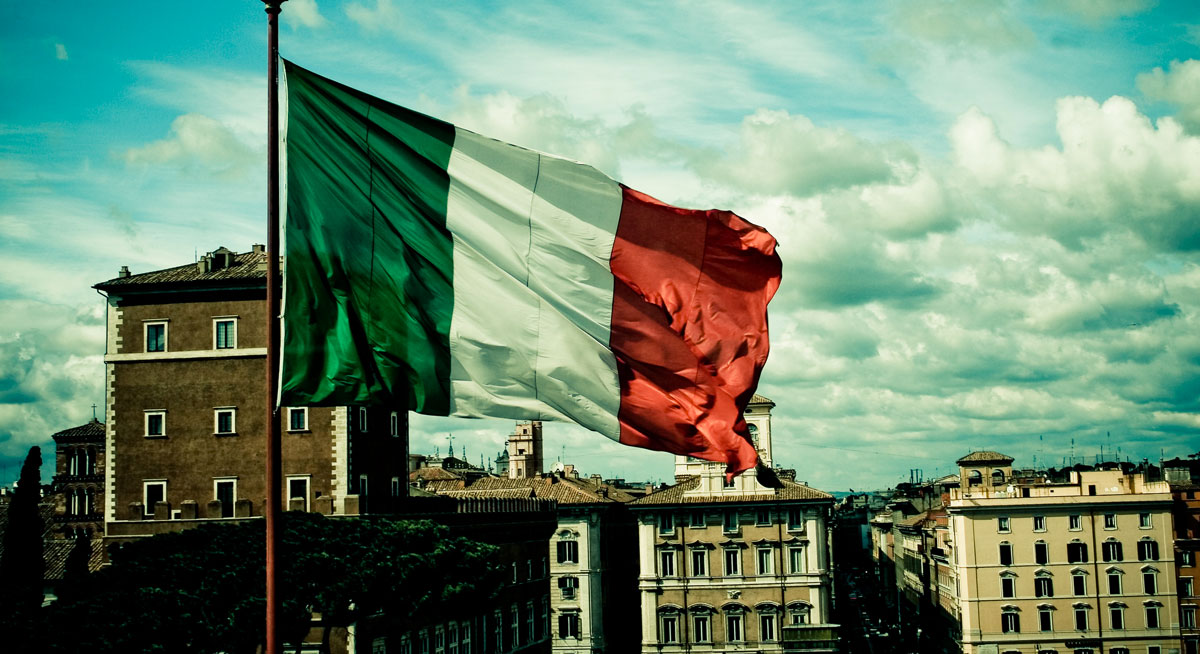 The Video Lottery Terminal (VLT) market of Italy is suffering from the major setback as they have to comply with any restrictions imposed.

Italian gaming company Gamenet reported that VLT revenue of the first two weeks of 2020 has reduced by one third as compared to the same time period of last year.

As per a local TV station, one of the operators was found giving access to the VLT to the tourists who do not have the health card. However, they had a special card to access the VLT machine and that has been termed as a loophole to the system.

There has been more set back on the VLT operators due to tax increase on VLT and Amusement with prizes (AWP). It is being said that the players have started losing interest in the VLT and also the machines had to be taken offline to reconfigure the necessary changes.


Source: European Gaming Media
This is a Syndicated News piece. Photo credits or photo sources can be found on the source article: Italian VLT Market Suffers Setback due to New Rules 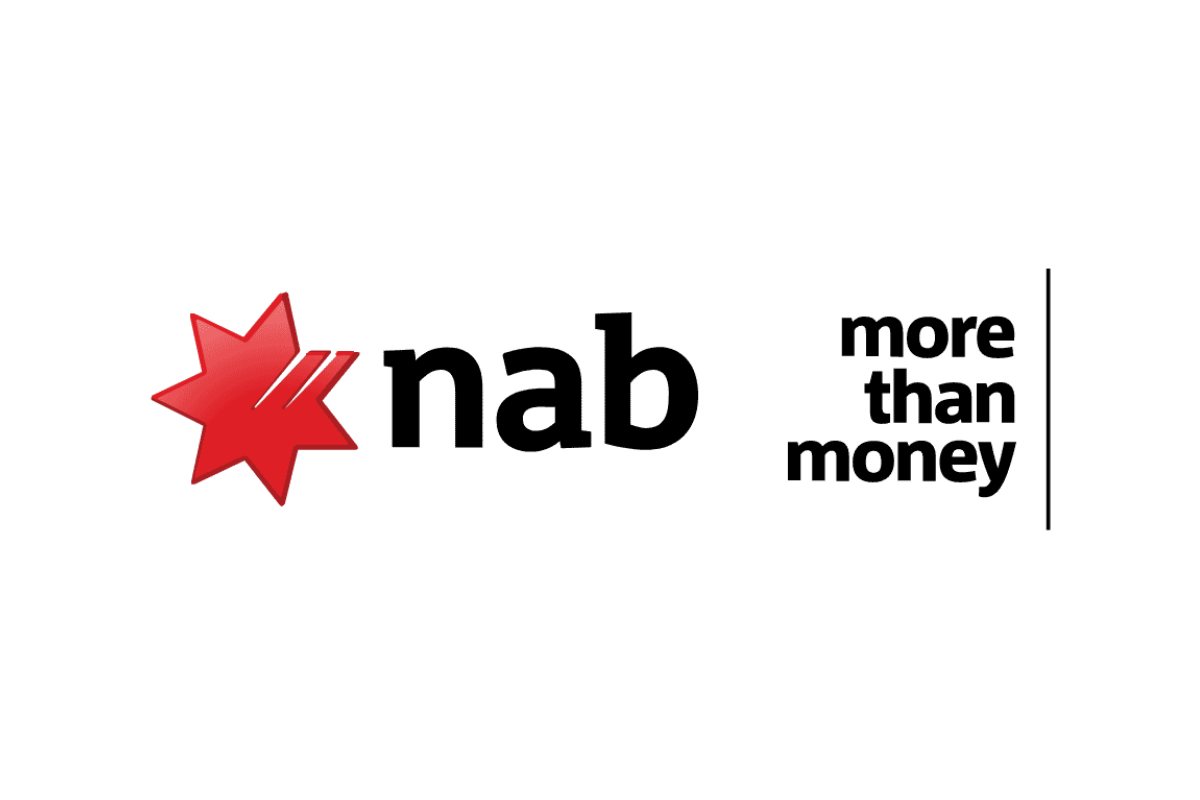 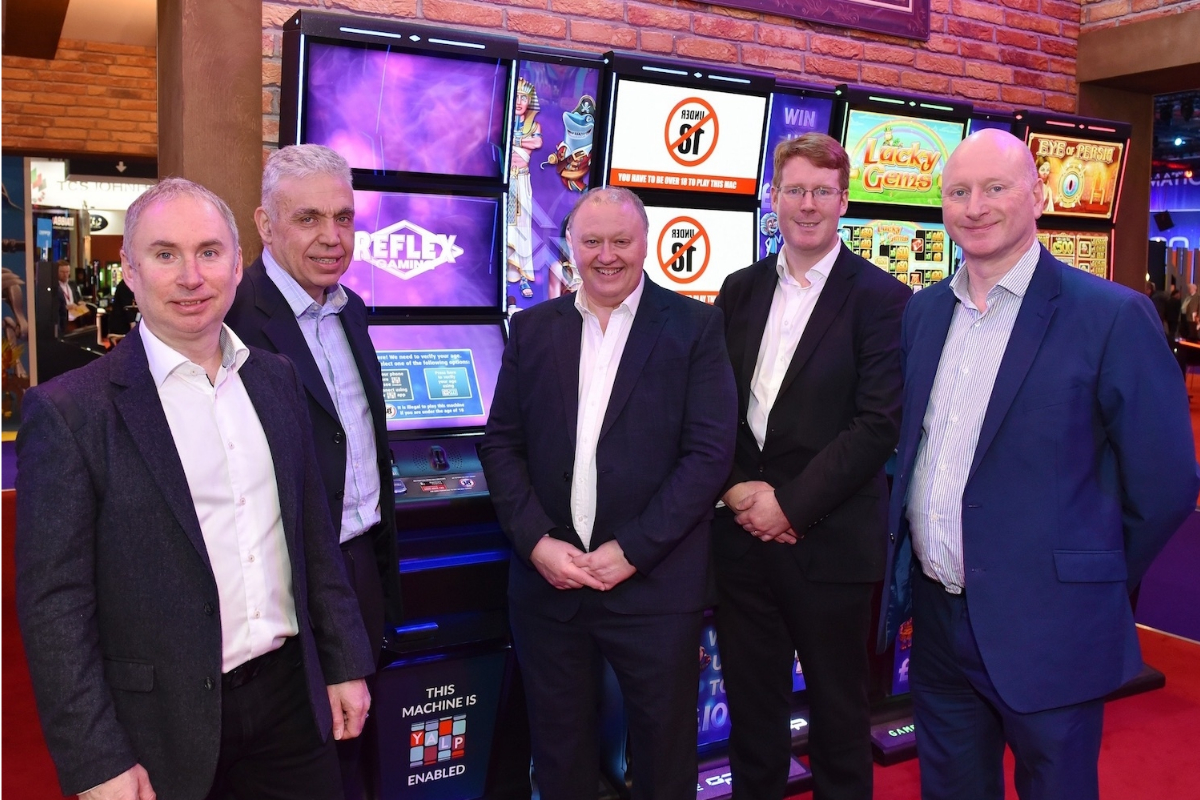 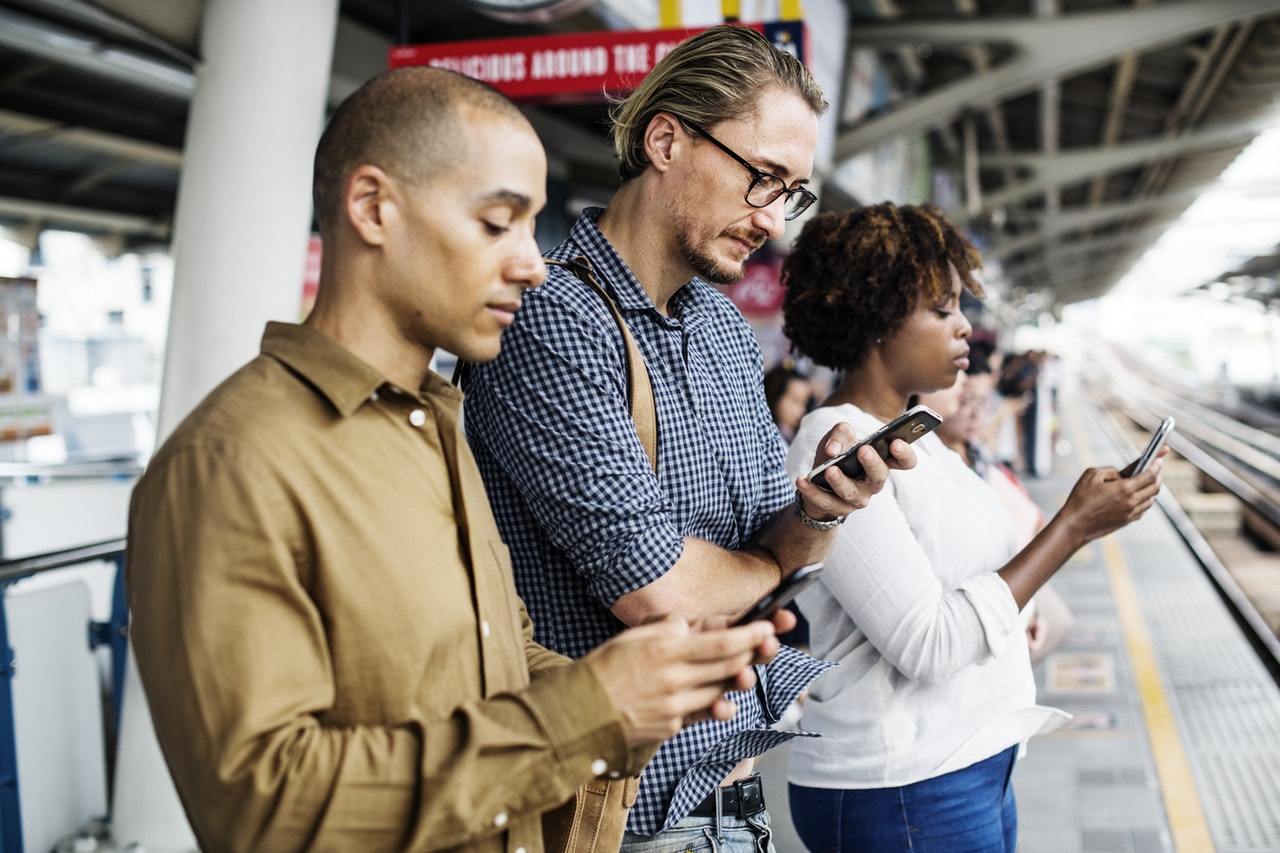