Five Vectors Inc, a music startup that works with up-and-coming artists and produces brand new music tracks that are tailor-made for gaming audiences, announced today a $1 million seed round, led by BITKRAFT Esports Ventures. Through direct partnerships with some of the gaming industry’s biggest publishers and esports organizations, tracks produced by Five Vectors will become the legendary anthems for esports teams, leagues, and games to be enjoyed by millions of players and viewers around the world.

The company has produced over 80 audio tracks and signed up-and-coming artists and multiple producers. Five Vectors has partnered with esports and gaming companies to create music for Rainbow Six Siege esports, anthems for the SK Gaming’s League of Legends team, soundtracks for Playbrain’s esports initiatives in Japan, as well as other global partnerships.

“We are extremely proud to welcome Jens and the BITKRAFT Esports Ventures family as an investor in Five Vectors,” said Andres Lauer, CEO and co-founder of Five Vectors Inc. “We see a powerful overlap between music and gaming and created Five Vectors to fill the gap in the industry by providing customized music solutions for the global gaming audience.

The co-founders, Andres Lauer and Wasae Imran, have merged their extensive music and esports experience as former executives at Universal Music Group and ESL to create a company that enables upcoming artists to gain exposure to an ever-growing audience of gamers and game publishers. Additionally, companies that are looking to stream to a global audience have access to streamlined international music licensing rights through the catalogue of wholly-owned music that Five Vectors offers. This initial seed funding will be used to attract additional music talent and continue to develop an integrated tech stack to make music more accessible to game publishers, platforms, teams, leagues and creators across the gaming and esports industries.

“Music and games are coming together in new ways, and what we see happening in this crossover are really magical and powerful new entertainment experiences. With our investment in Five Vectors, we are supporting an incredibly ambitious team that has subscribed itself entirely to music experiences and technology in gaming and esports,” said BITKRAFT founder and managing partner, Jens Hilgers. “Simply speaking, Five Vectors is bringing new music for gamers and gaming. The technology that Five Vectors is developing under the hood is true innovation in the music space.”

An early and mid-stage investor focused on the esports sector, BITKRAFT discovers, supports, and scales esports startups globally along with the industry’s most influential companies. BITKRAFT Esports Ventures was founded in 2016 by esports legend, Jens Hilgers. Hilgers previously founded ESL and served as CEO before selling the majority stake to MTG in 2015. In addition to serving as Managing Partner at BITKRAFT, Jens is the Co-Founder and Chairman of G2 Esports.


Source: European Gaming Media
This is a Syndicated News piece. Photo credits or photo sources can be found on the source article: Five Vectors Closes M Seed Round Led By BITKRAFT Esports Ventures 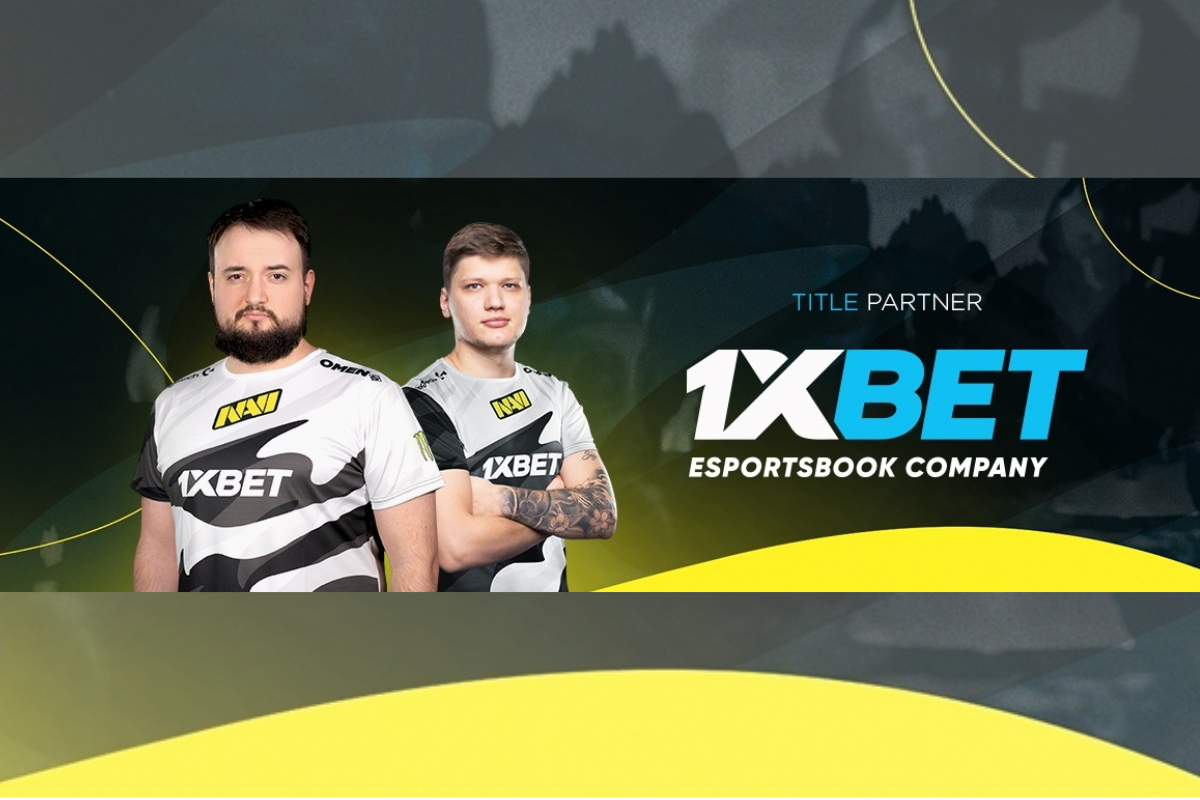